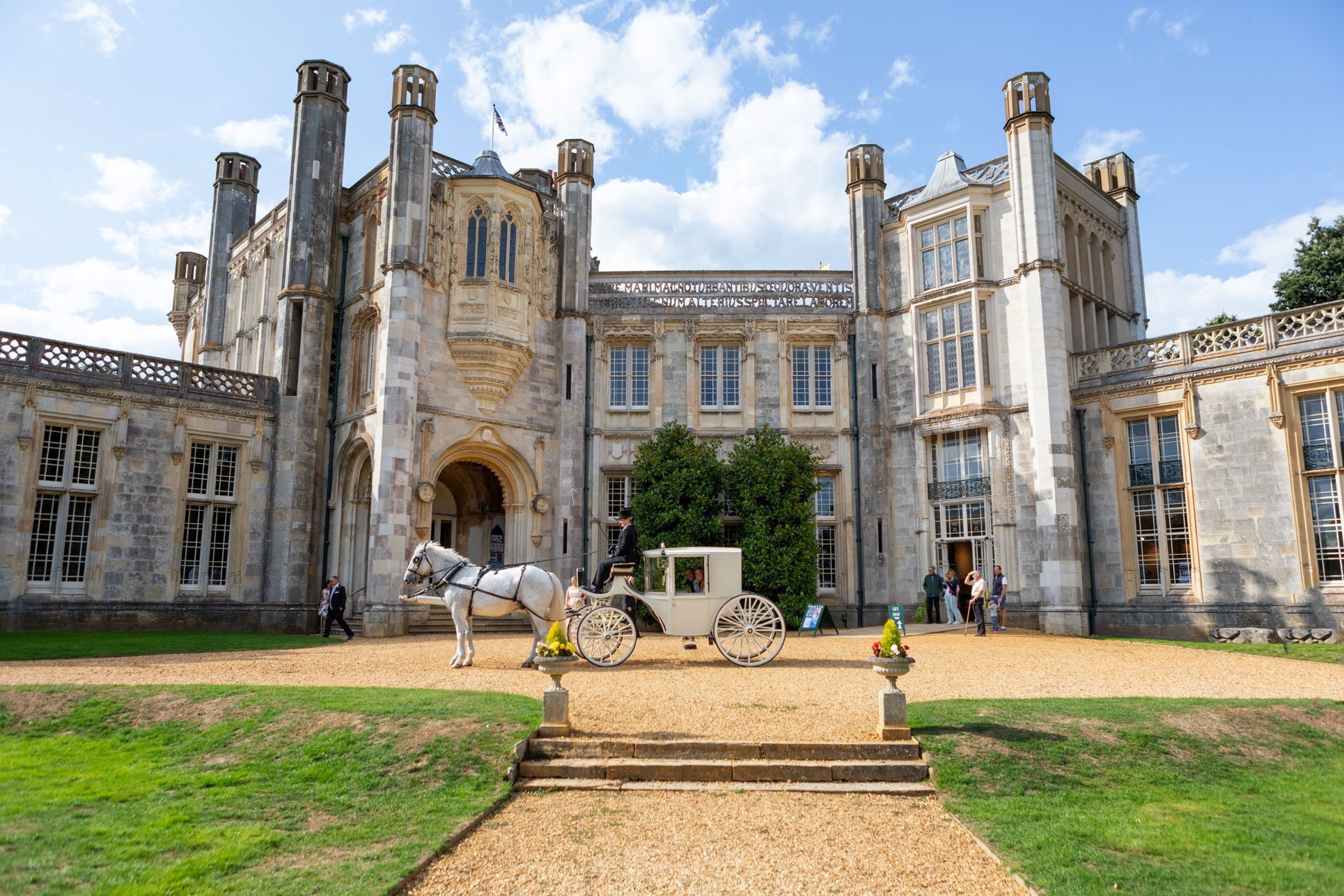 Capturing happy memories as a Highcliffe castle wedding photographer is easy. Most bride and grooms want a castle wedding looking over the sea. This place has it all. Gorgeous ceremony room, vast banquet room that can fit all your guests and access to an amazing beach at the bottom of the garden.

For 20 years I have been doing wedding photography at Highcliffe castle. Initially it was just the ceremony room which was open for couples as over 50 years ago there was a huge fure in the castle which totally gutted the building. Over the years, they have been rebuilding and opening new rooms. Believe me if you are a couple looking for that little bit extra, this has it.

Highcliffe castle is situated on the boundary between Dorset and Hampshire on the coast. When you arrive you have this amazing stone drive to the main front door. It is one of the biggest doors you will ever see. Bridal portraits are often taken in this area before walking round to the main entrance for the wedding ceremony. Some brides come by different transport including horse and carriage and grand old cars. It must be an amazing experience coming by horse and carriage up the long drive to the entrance!

As you come round the building to the back you have the stairway to the Ceremony room. The room is floor to ceiling with windows . The room can fit 100 people, It is amazing sight seeing the bride come in through the doors and going down the isle.

If you follow round to the back entrance of the castle you see the full extent of this magnificent building and you can look down the garden towards the beach. Lot of my main group shots are taken with the castle in the background.

The architecture is Grade 1 listed and dates to the 1830’s.  Much of the stonework is Norman and Renaissance, shipped from across the channel.  It has intricate Gothic revival features and stained glass that make it appear older than it actually is.

The castle was the dream and realisation of Lord Stuart de Rothesay, a distinguished diplomat and the gardens were laid out by the infamous Capability Brown.

This style flourished at the end of the 18th century and the beginning of the 19th century. The castle played host to many important guests during its glittering heyday with royalty from France, Germany, Holland, Spain, Greece, Italy, Sweden and Norway visiting which amounted to six Kings, ten Queens, ten Princes and twelve Princesses visiting.

The local council bought the property in 1977 and has slowly renovated the castle. 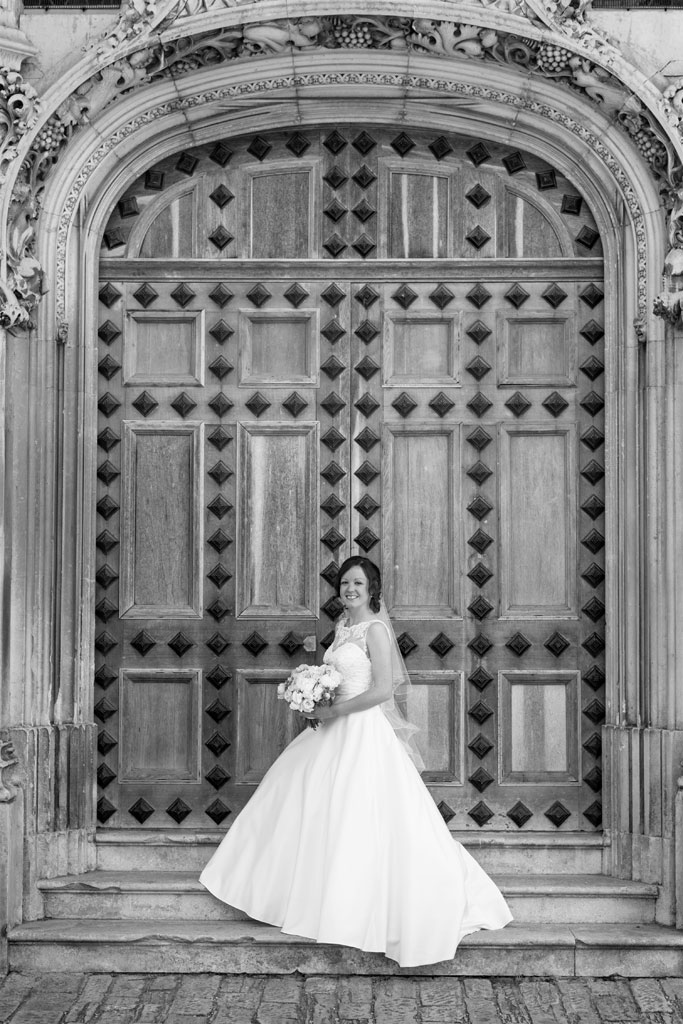 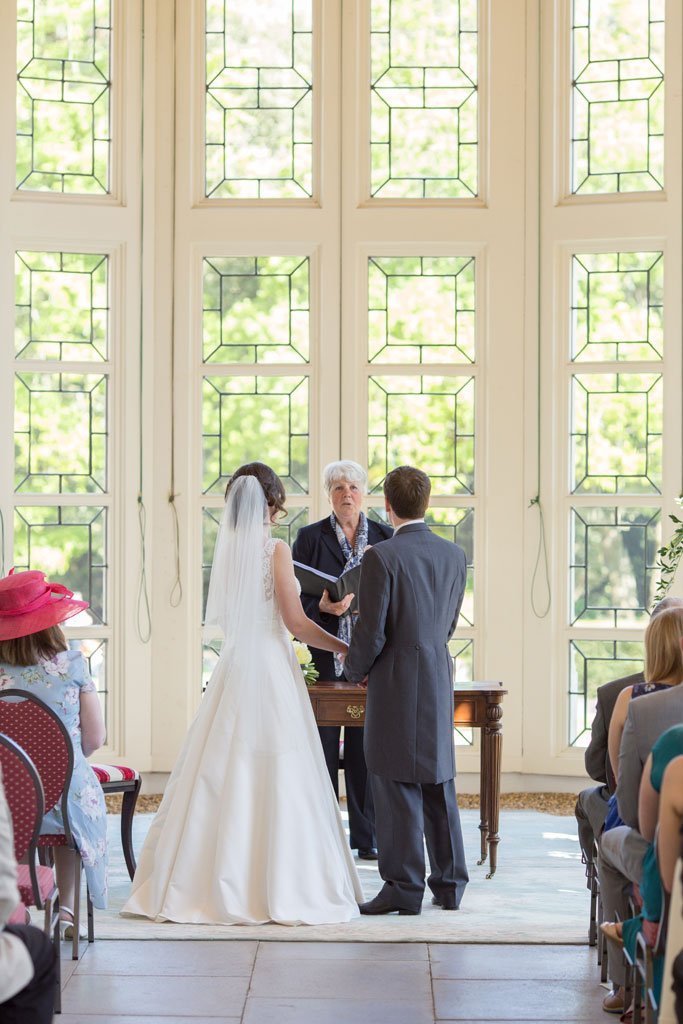 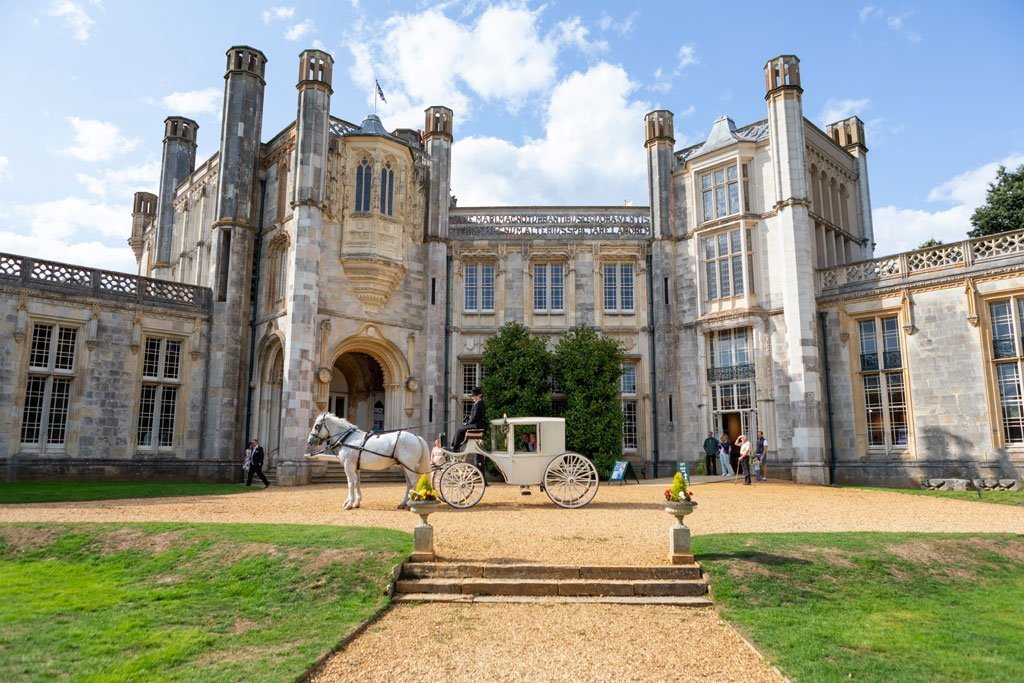 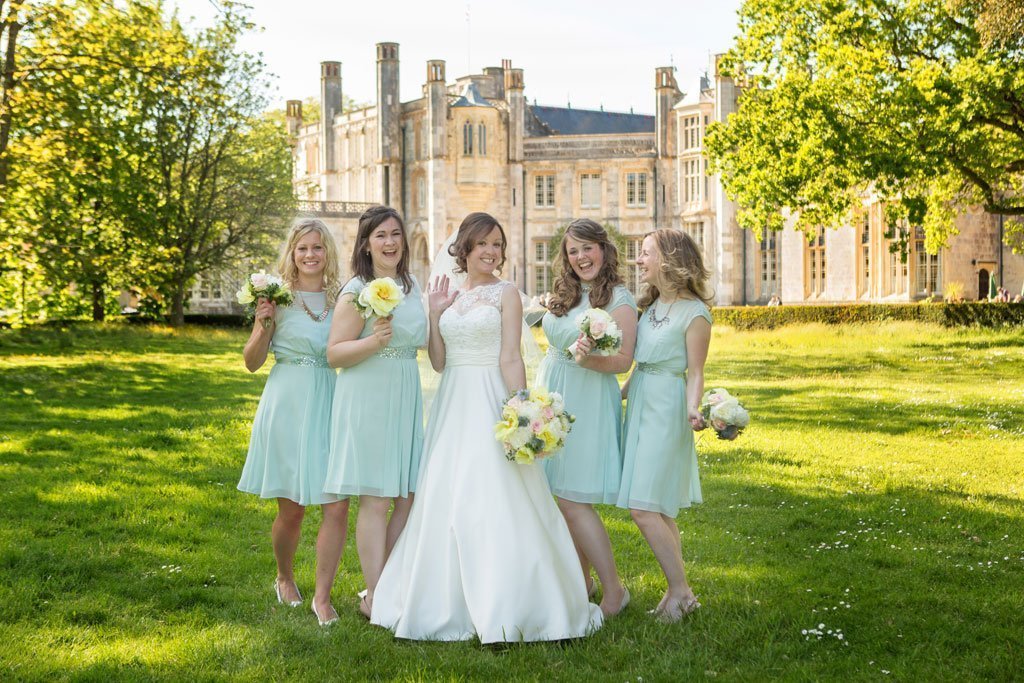 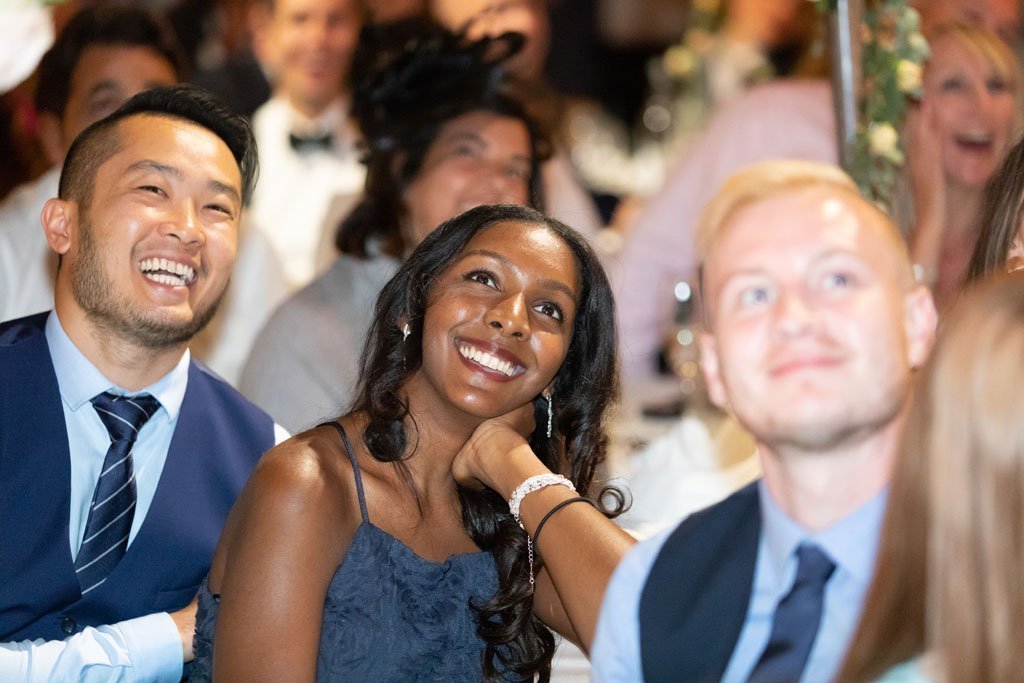 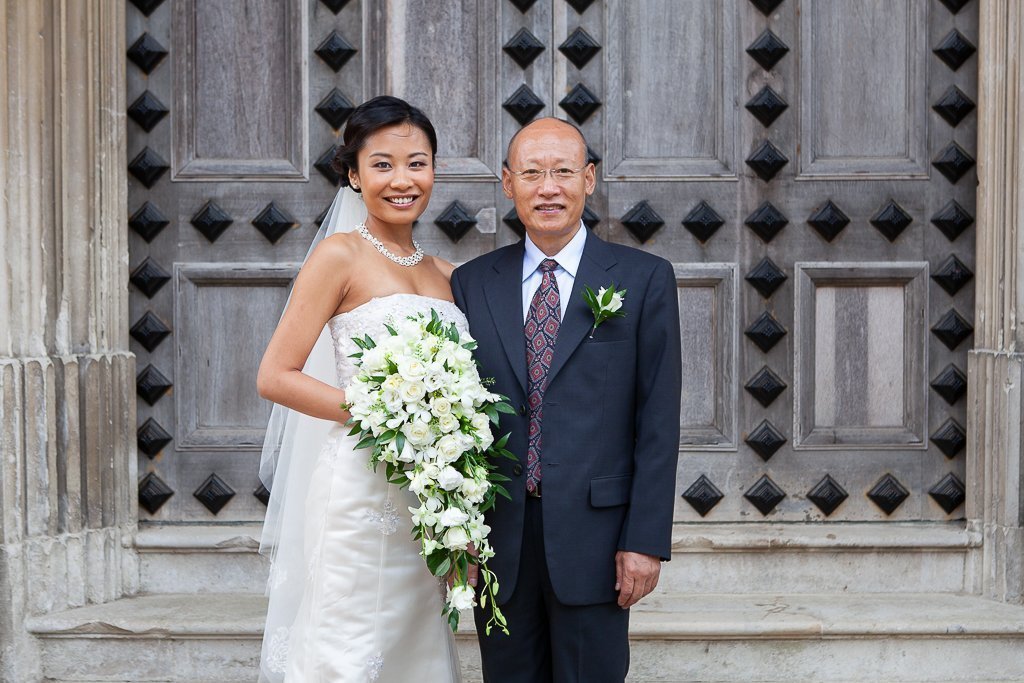 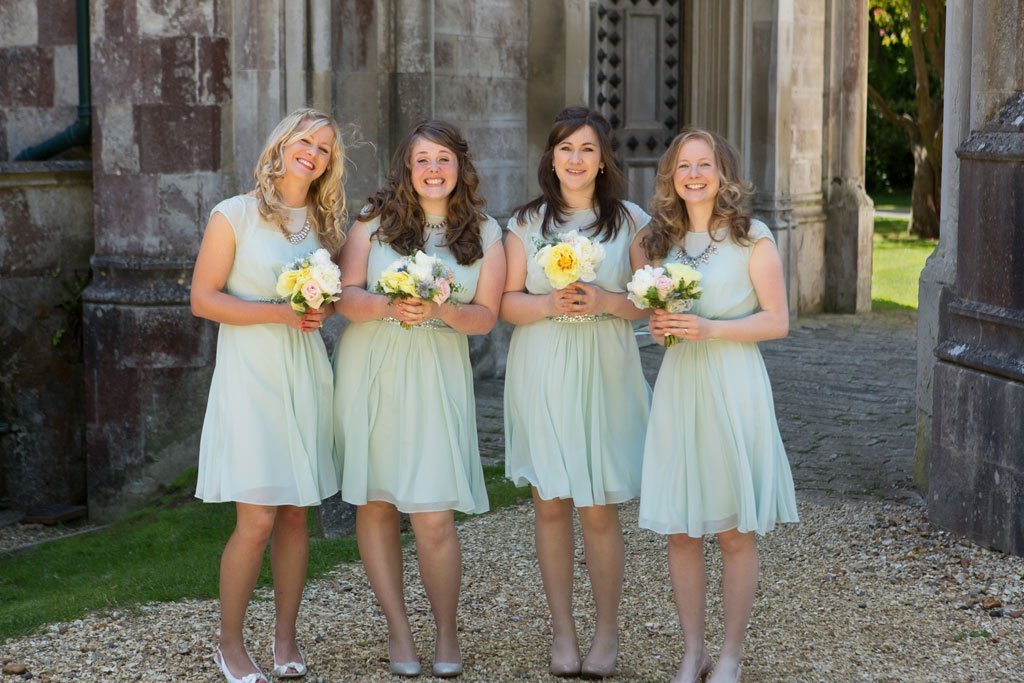 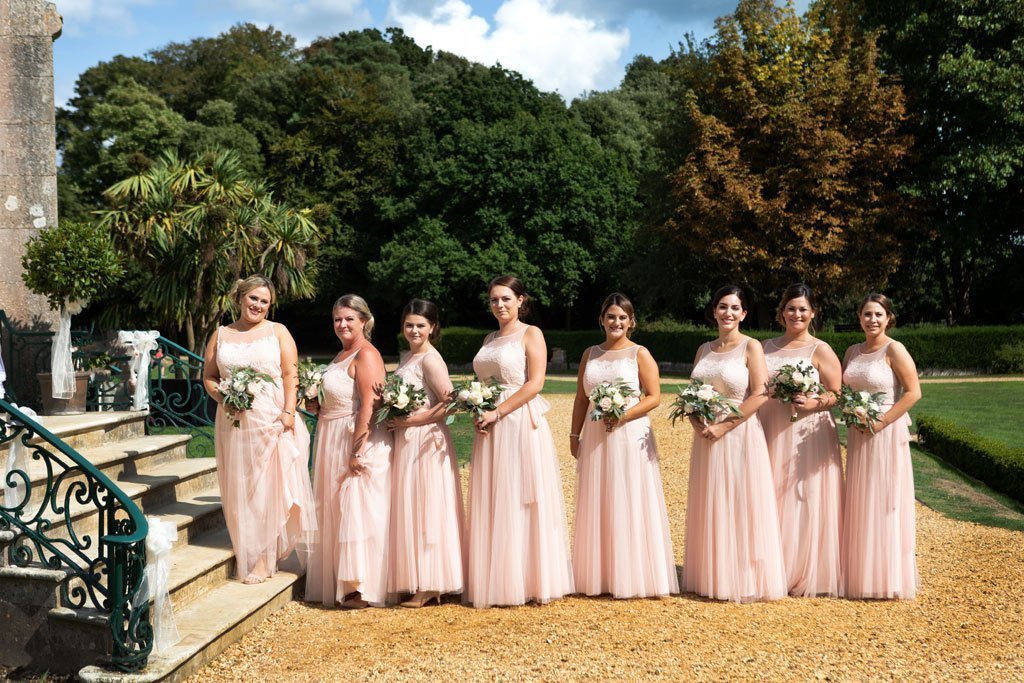 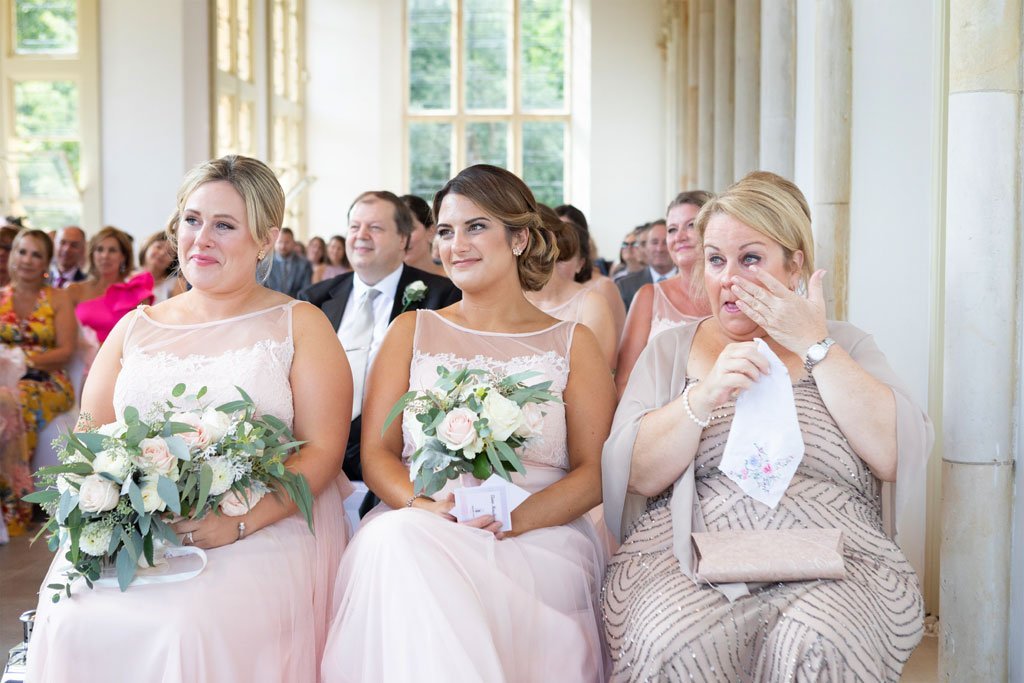 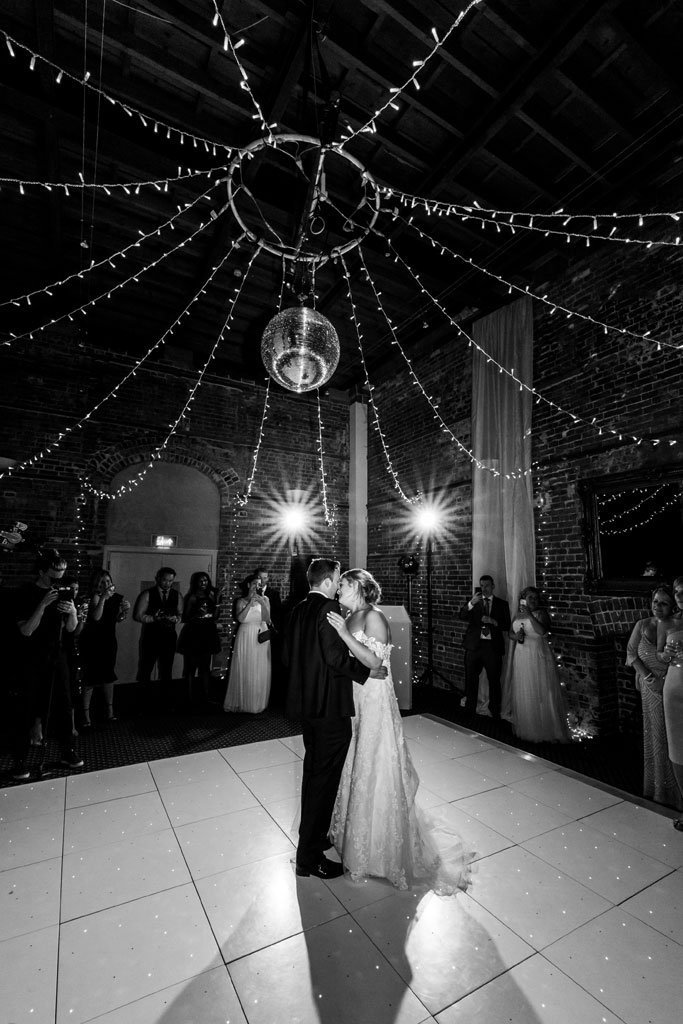 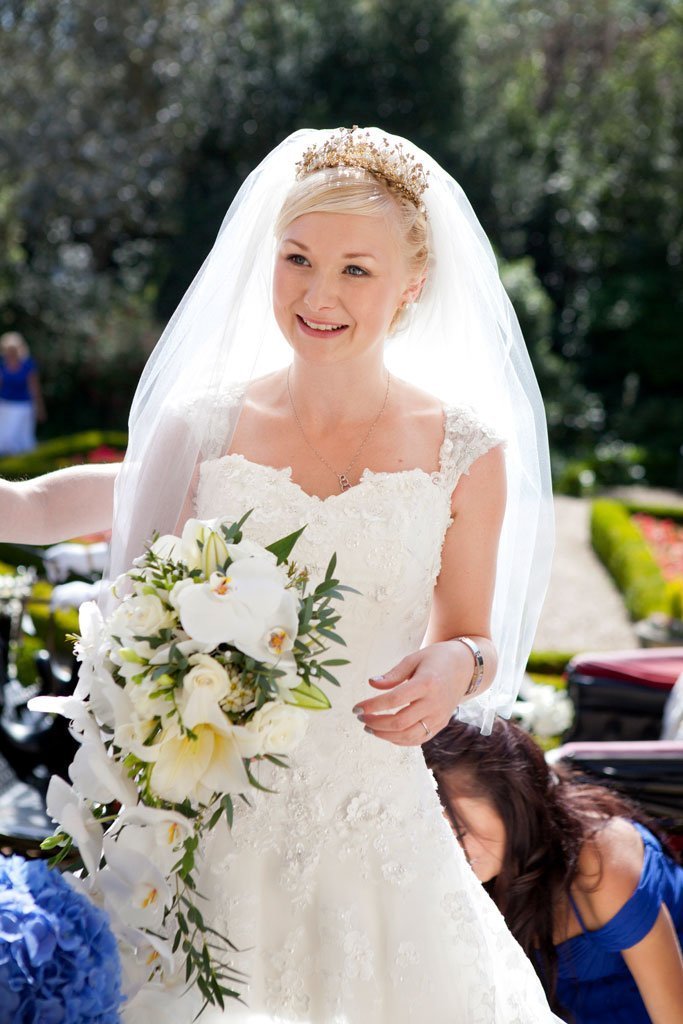 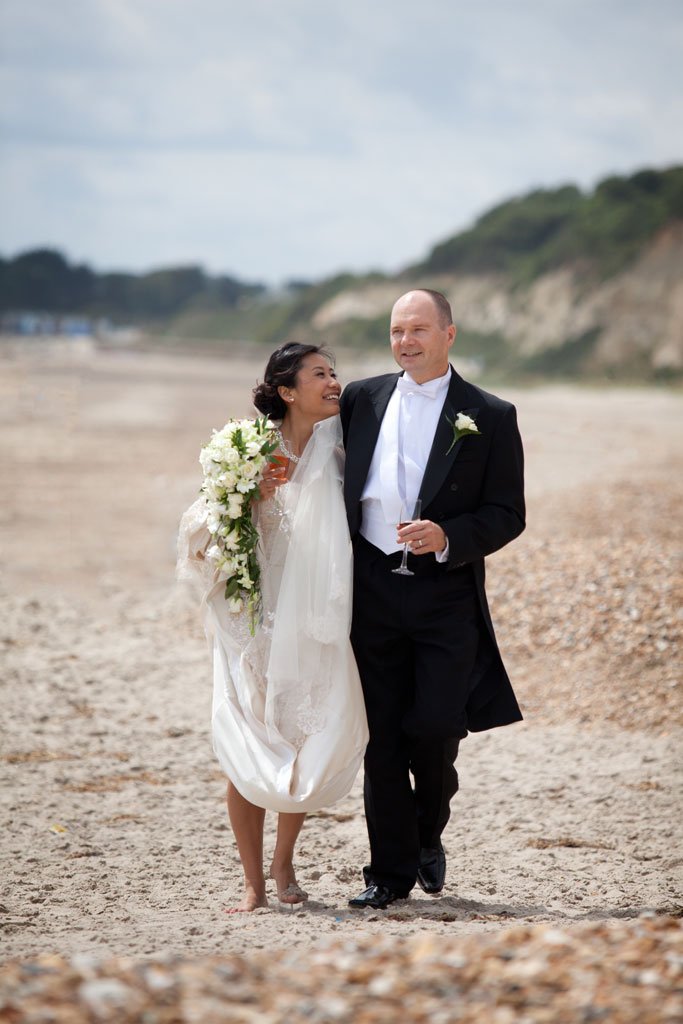 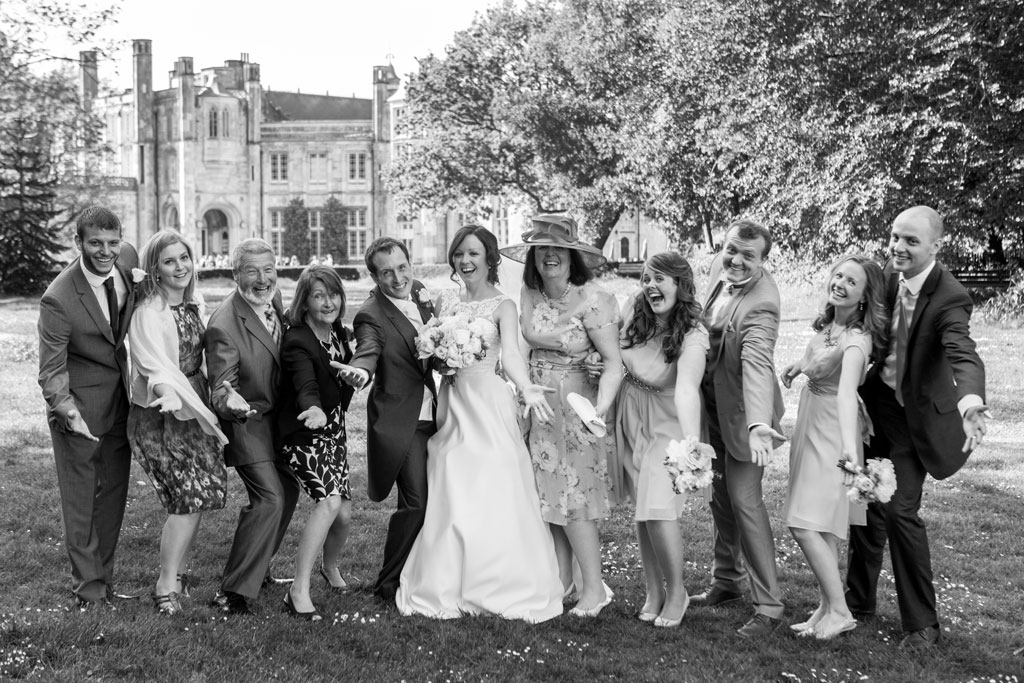 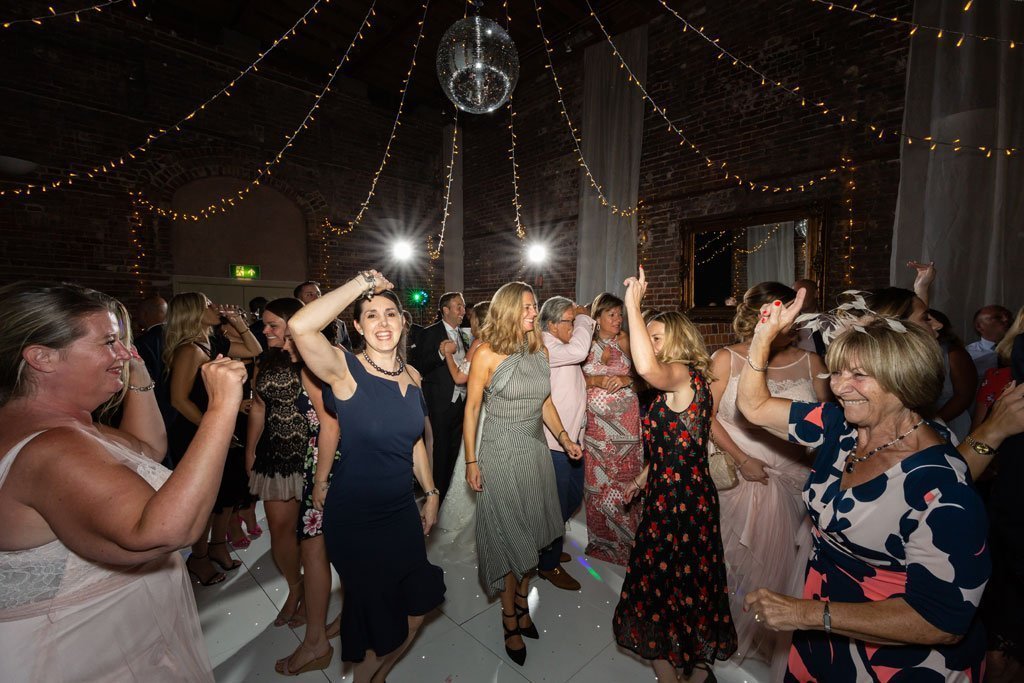 LINKS TO FIND OUT MORE