Thank you very much for looking at my Blog.  This wedding at Highclife castle has to be one of my highlights of 2018. The summer was full of gorgeous days and this was no exception. From beginning to end the sun was shining at Highcliffe castle with the grounds looking absolutely stunning. If you have a tick list for your big day this will cross all your wishes and more. It is quite easy to understand why so many couples have their weddings at Highcliffe Castle.

HISTORY OF THE CASTLE

If you dont know the history of Highcliffe castle it is amazing in itself. It was built in the 1800’s and was the realisation of one man’s fantasy, that of Lord Stuart de Rothesay. While serving as the diplomatic advisor in Paris he had a large amount of medieval French masonry shipped across the Channel to Steamer Point. The Castle has been described as the most important surviving house of the Romantic and Picturesque style of architecture. Britannica define this style as “having the aesthetic quality existing between the sublime and the beautiful with irregularity, asymmetry and interesting textures.”

This style flourished at the end of the 18th century and the beginning of the 19th century. The castle played host to many important guests during its glittering heyday with royalty from France, Germany, Holland, Spain, Greece, Italy, Sweden and Norway visiting which amounted to six Kings, ten Queens, ten Princes and twelve Princesses visiting.

In the last century the property slowly came out of favour and there was an awful fire at the property just over 50 years ago. The local council bought the property in 1977 and has slowly renovated the castle.

When I started doing weddings at Highcliffe Castle, some 20 years ago, it was just a shell with the main wedding hall the only working room. Over the last 10 years with the help of lottery funds the castle has slowly come back to life. It is now something to behold.

We absolutely LOVE the photos Charles took of our wedding at Highcliffe Castle. We will certainly have our work cut out trying to decide which to include in the album he’s creating for us, but we’re already working on it and are so happy to have them all to keep to remember our special day. Not being able to be everywhere at all times throughout the day, we also now have some new moments to be able to remember that we would otherwise have missed, so HUGE thanks again for capturing all of our loved ones and happy memories so incredibly well. We will treasure these for a lifetime.

MEMORIES OF THIS MAGICAL DAY

This couple came from Boston in the USA to marry at the castle with Dan’s family living close by. It was a big fairy-tale wedding with castles, horse and carriages, a great hall and loads of love and laughter. Hope you like looking through the video slideshow and pictures.

A video slideshow of the day, Music by Luke Barents

FEW OF MY FAVOURITES FROM THE DAY 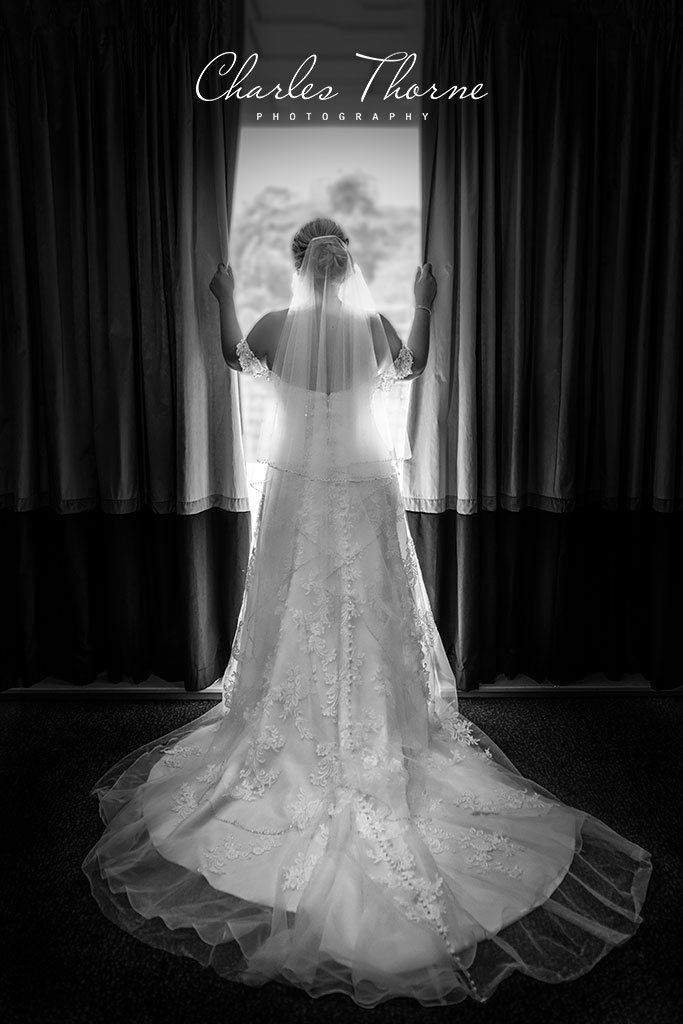 To see more of my blogs from weddings close to Christchurch. Please take a look at this wedding from The Kings arms in Christchurch.